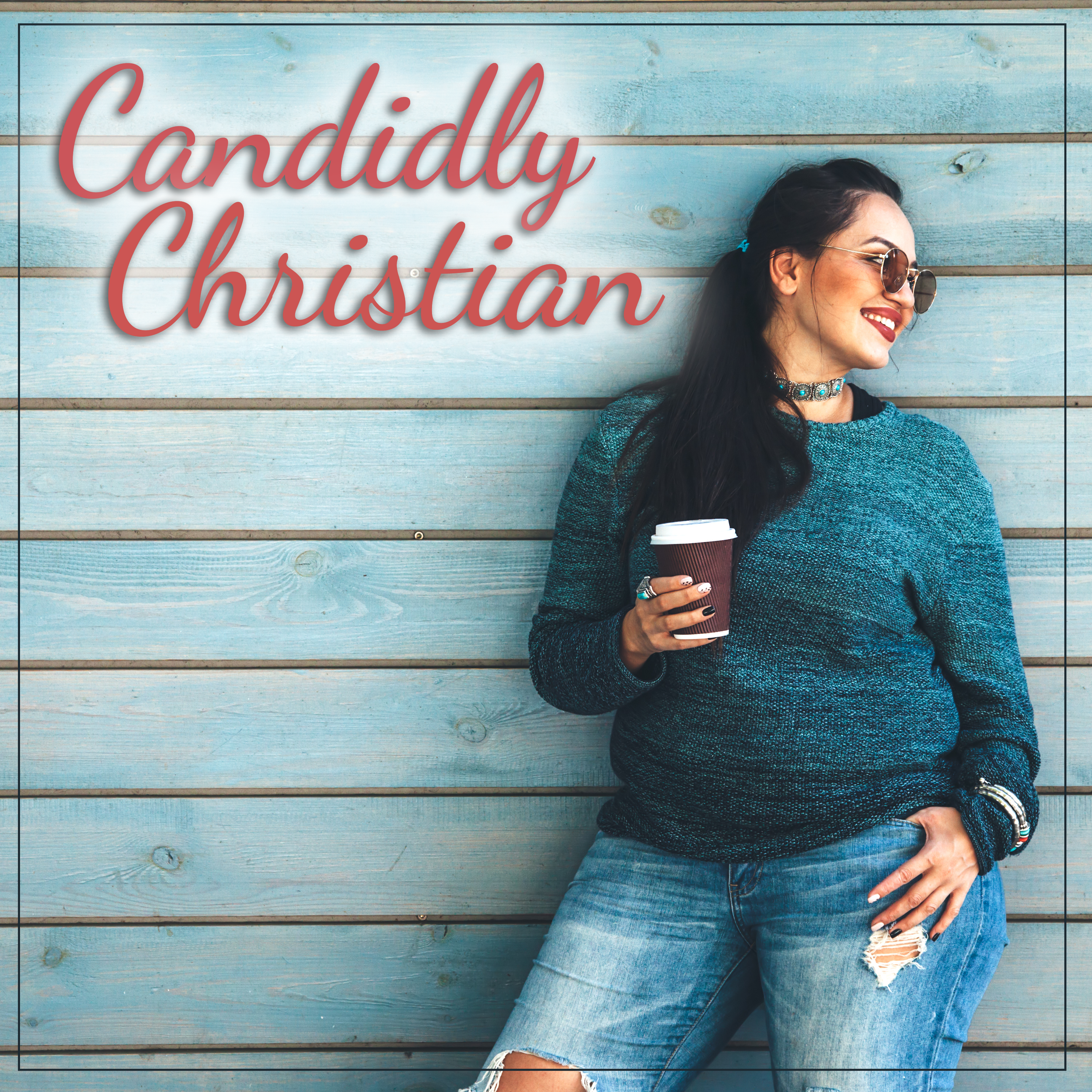 The very word gives me a knot in the pit of my stomach.

It brings forth a rush of emotions. Sorrow. Regret. Self-condemnation. Anger.

It brings memories of late-night conversations and tears. Sadness for those I know who have lost loved ones to suicide. And overwhelming grief for someone close to my heart who took her own life this past summer.

Suicide is on the Rise

According to the American Foundation for Suicide Prevention, suicide is the 10th leading cause of death in the United States. Suicide rates have been rising for a while. In fact, they have been higher this year than they have been since World War II. And that was before the pandemic started.

And the pandemic is definitely having an affect on suicide rates. While no one has put together any data I know firsthand. The friend I lost this summer? She was isolated because of Covid.

Can I just say that losing someone you love to suicide shakes you in a way you would never expect?

Suicide has been part of my life since high school. I was the one my friends called when they were down. When they were frustrated with life and just didn’t want to deal with it anymore. I remember crying with them, doing everything in my power to cheer them up. Being the shoulder to lean on.

But nothing prepares you for losing someone to suicide.

The Aftermath of Losing Someone to Suicide

It was so tempting to get lost in the “what ifs” or the “should haves.” If things had just been different. But the bottom line is that they weren’t, and I have to accept that. No amount of self-condemnation will bring her back.

Beyond the self-condemnation, I developed an irrational fear that my husband was going to commit suicide. He was having a rough week at work and I was terrified.

I need to stop right here and tell you that my husband has never been suicidal. I don’t think he has ever even suffered from depression. Yes, he has bad days, as most people do. But my fear really was completely unfounded.

So, I walked around scared out of my wits for days. I couldn’t even tell him, because I thought bringing it up might put the idea in his head if he hadn’t thought of it already.

Thankfully, I have an amazing friend and prayer partner that coxed it out of me. Just putting it into words—seeing it written out (we text)—made me realize how ridiculous it was. I had refused to let Satan bait me into self-condemnation about my friend’s suicide, so he used another tactic to get a foothold. And it worked.

Once I realized what was going on, I was able to recover. I prayed about it and my friend prayed for me.

I am so thankful for such a wonderful friendship. She’s the one I can say anything to, no matter how ridiculous, negative, or flamboyant.  Everyone needs a friend like her. She gets me.

That doesn’t mean I’m not still grieving for the friend that I lost. Losing someone to suicide leaves a hole in your heart and grief is a normal response. However, I’m no longer scared my husband will do the same.

Anyway, all this to say, if you have ever lost someone you love to suicide, you need to know that it isn’t your fault. Satan will use every trick in his arsenal to maximize your grief, but I encourage you to morn your loved one and tell Satan to hit the road.

Remember the good times. Ask God to help heal your heart. And keep putting one foot in front of the other.

If you are struggling with the loss of a loved one, don’t be afraid to talk to someone. Sometimes just saying it out loud or putting it into writing will help, but Jesus also said:

…if two of you agree on earth about anything they ask, it will be done for them by my Father in heaven. For where two or three are gathered in my name, there am I among them.

Bear one another’s burdens, and so fulfill the law of Christ.

You don’t have to grieve alone. And if you are feeling remorse, guilt, or are worried about a loved one, talking to someone really can make a difference.

Have you lost a loved one to suicide? If so, what emotions did you experience? Did you have any irrational fears?

Join the conversation in the comments below.

If you are feeling remorse, guilt, or are worried about a loved one, talking to someone really can make a difference. Click To Tweet

I was ready to give up. My head hurts so bad. I started counting the cost. Not just the cost,… 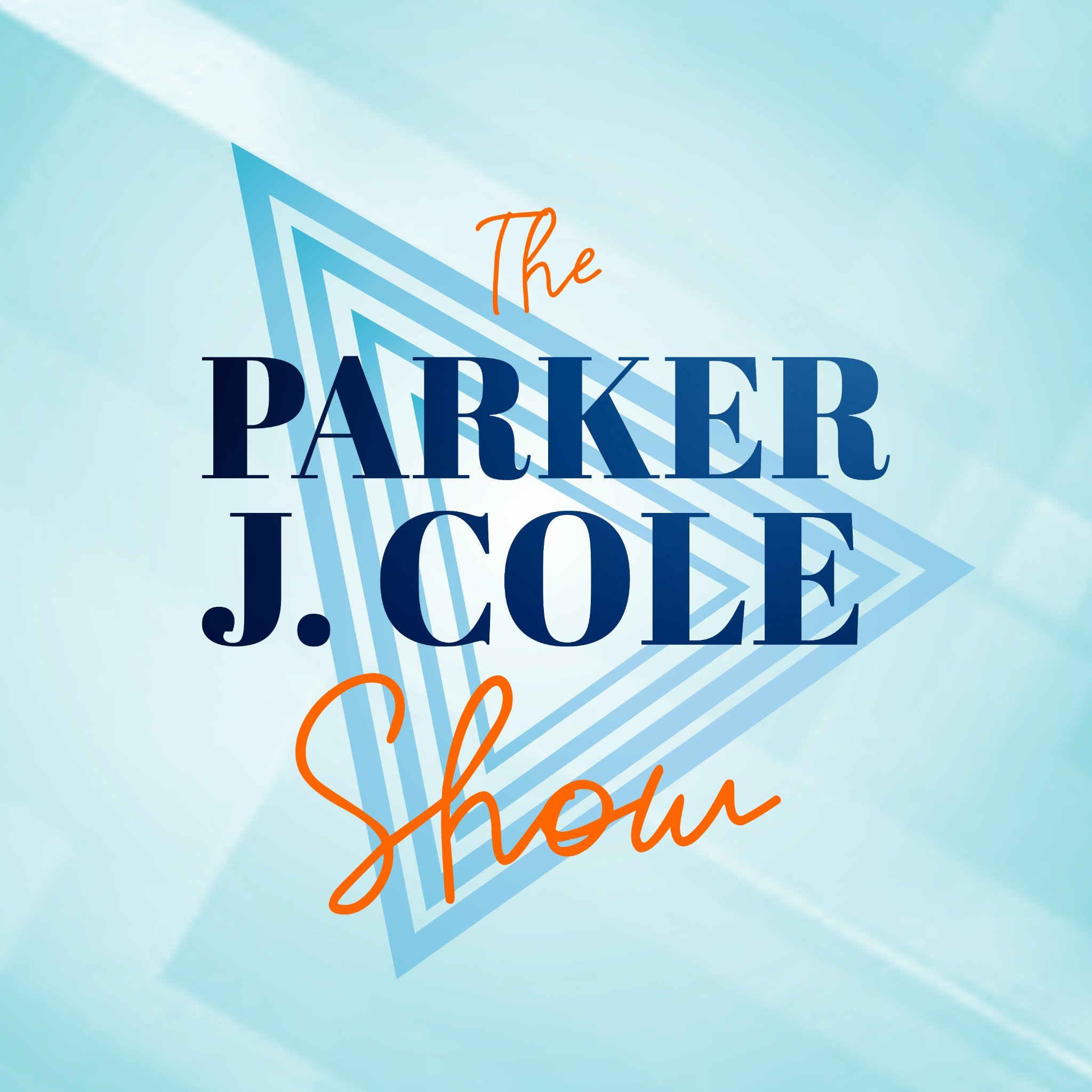 I was born with retinoblastoma. So was my son. It’s a rare type of cancer where tumors grow on the… 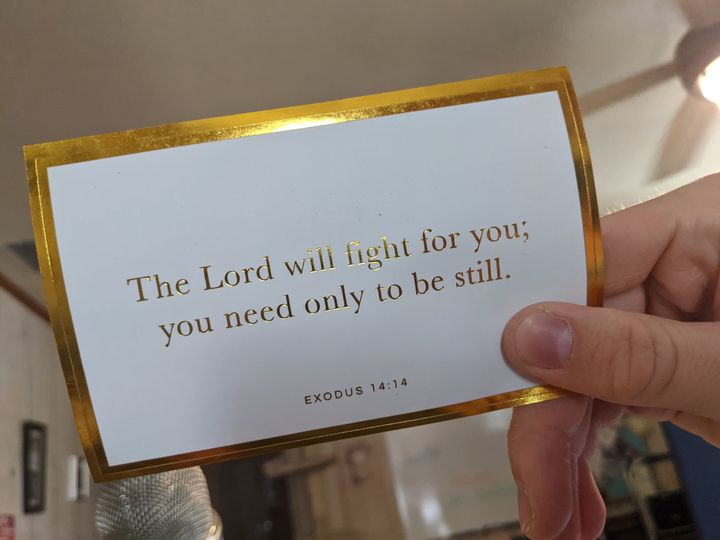 I’ve been asked to put this all together so people can read my Covid story. Here’s all of my updates…

Disclosure: This post contains sponsored and affiliate links I have gained seventy pounds since my 30th birthday. Seventy. Pounds. That… 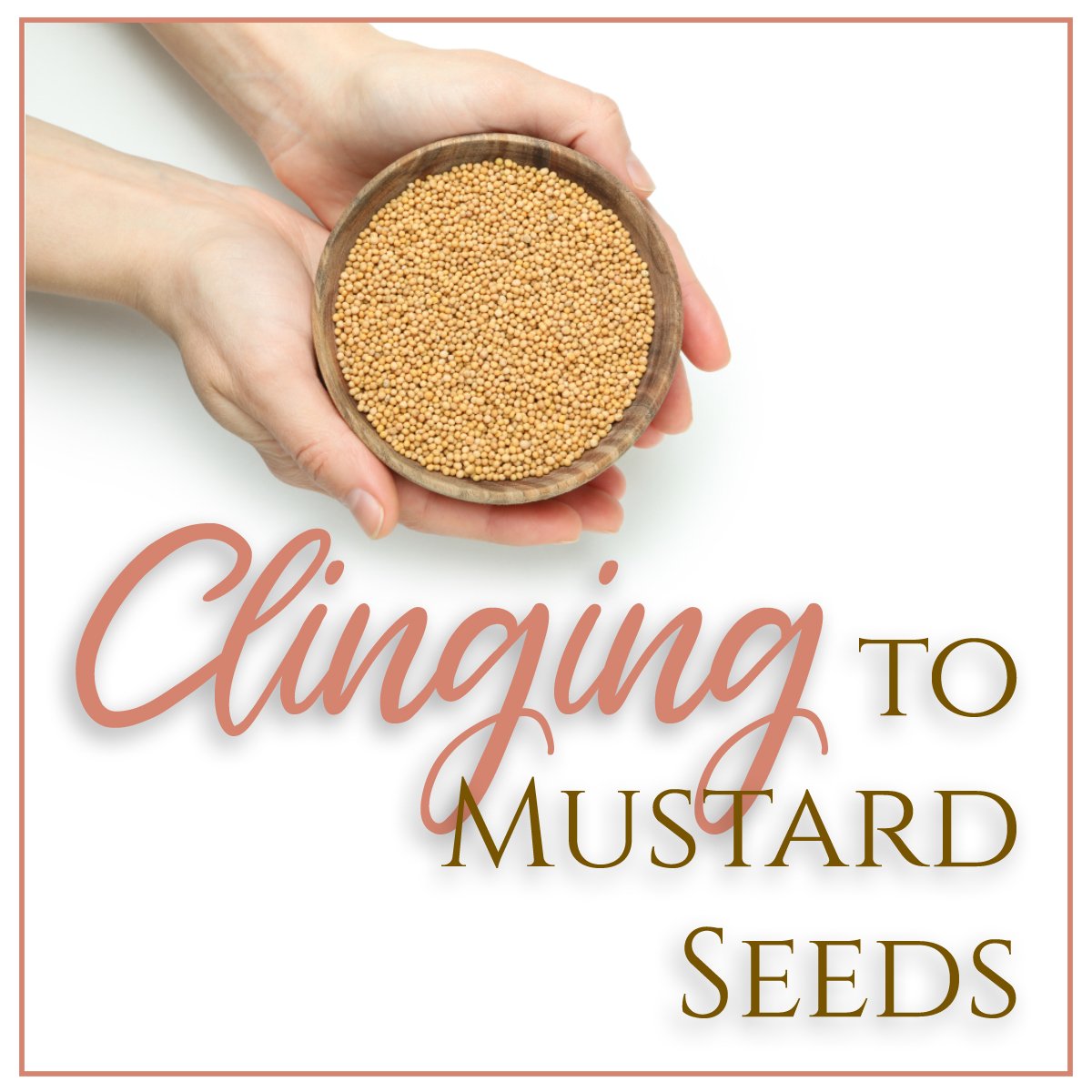 In this post: …faith the size of a mustard seed is enough. I’m preparing to start a new blog series…

Just a heads up, my website uses cookies to give you the best experience possible. If you continue to use this site I'll assume that you are okay with that.YepTell Me More...