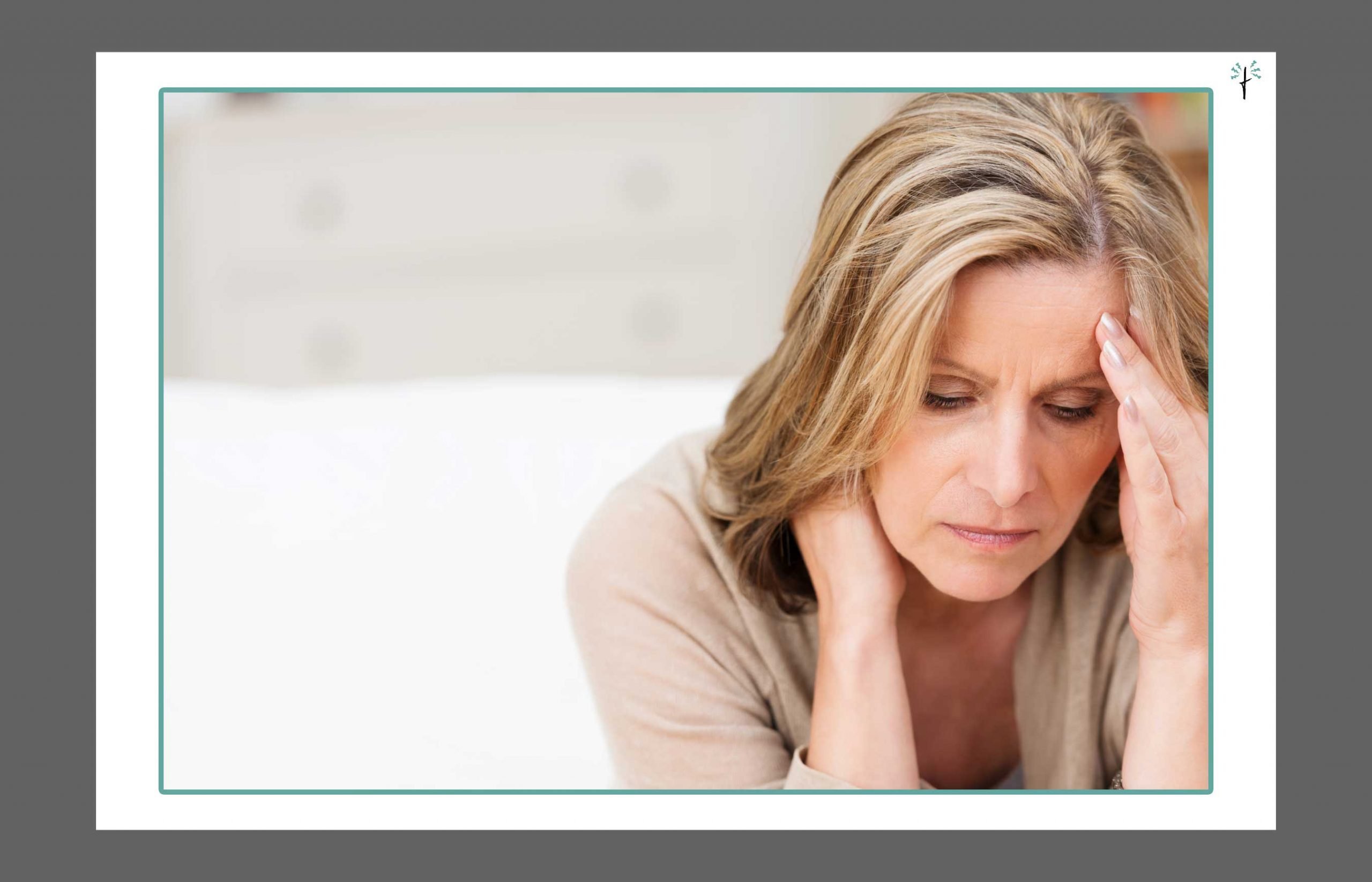 I willed myself not to cry. I knew my memory wasn’t what it used to be, but I wasn’t prepared for this.

His request seemed simple; almost patronizing. At least, right up until I realized I couldn’t do it.

Spelling ‘world’ backward shouldn’t have been this hard.

I should have been able to do it in my sleep.

I thought through problem-solving techniques; spelled it forwards thinking I could just do it one letter at a time, but before I could say a single letter, I was lost all over again.

Eventually, I responded to my new neurologists question with a quiet ‘no.’

Walking into that doctor’s office I knew I couldn’t think as good as I used to.

I knew my migraines impaired my memory. I had no doubts about it. However, experiencing such a tangible example made me realize the depth of it.

It’s one thing to joke about losing your mind, it’s another to be faced with the stark reality of it

I was trying to spell ‘world’ backward long after the neurologist had moved on. We were in the car and several miles down the road when my dear friend spelled it aloud. I grasped ahold of those letters and clung to them. As soon as she did it I had them. I don’t know why it was so hard before, but it was like a dam broke and if he asks me next time, I’ll be able to do it.

But it’s not just that. I was talking to my husband on the phone today and he asked if my head hurt more today than yesterday or if I was feeling better.

And that’s when I realized that I didn’t remember yesterday… Like at all. I couldn’t recall a single moment to make a comparison. No task I had done.

I’ve heard people say they couldn’t remember what they had for supper, but this wasn’t that. I was missing the entire day.

I wanted to cry.

The worst part is that I don’t know how long my memory has been this bad, so I don’t know if it’s getting worse.

For those of you who don’t know, in July of 2017, I got a horrible migraine and spent over two weeks in the hospital. I had the Epstein Bar Virus and Meningitis. While I was made well enough to return home, I have basically had a migraine every day since then (please don’t offer your advice or opinions).

Having a migraine affects my ability to think and remember.

Apparently more than I realized.

But there are three things I know I will never forget…

For God so loved the world, that he gave his only Son, that whoever believes in him should not perish but have eternal life.

There is therefore now no condemnation for those who are in Christ Jesus.

Have I not commanded you? Be strong and courageous. Do not be frightened, and do not be dismayed, for the Lord your God is with you wherever you go.

I know that am not going through this alone. In addition to my amazing support system, I know God is with me. I know that He knew I was going to have these migraines before I was even born. And He knows just how long they are going to last (Psalm 139).

If I forget everything else, I know that I can trust in Jesus.

And that’s enough for me. 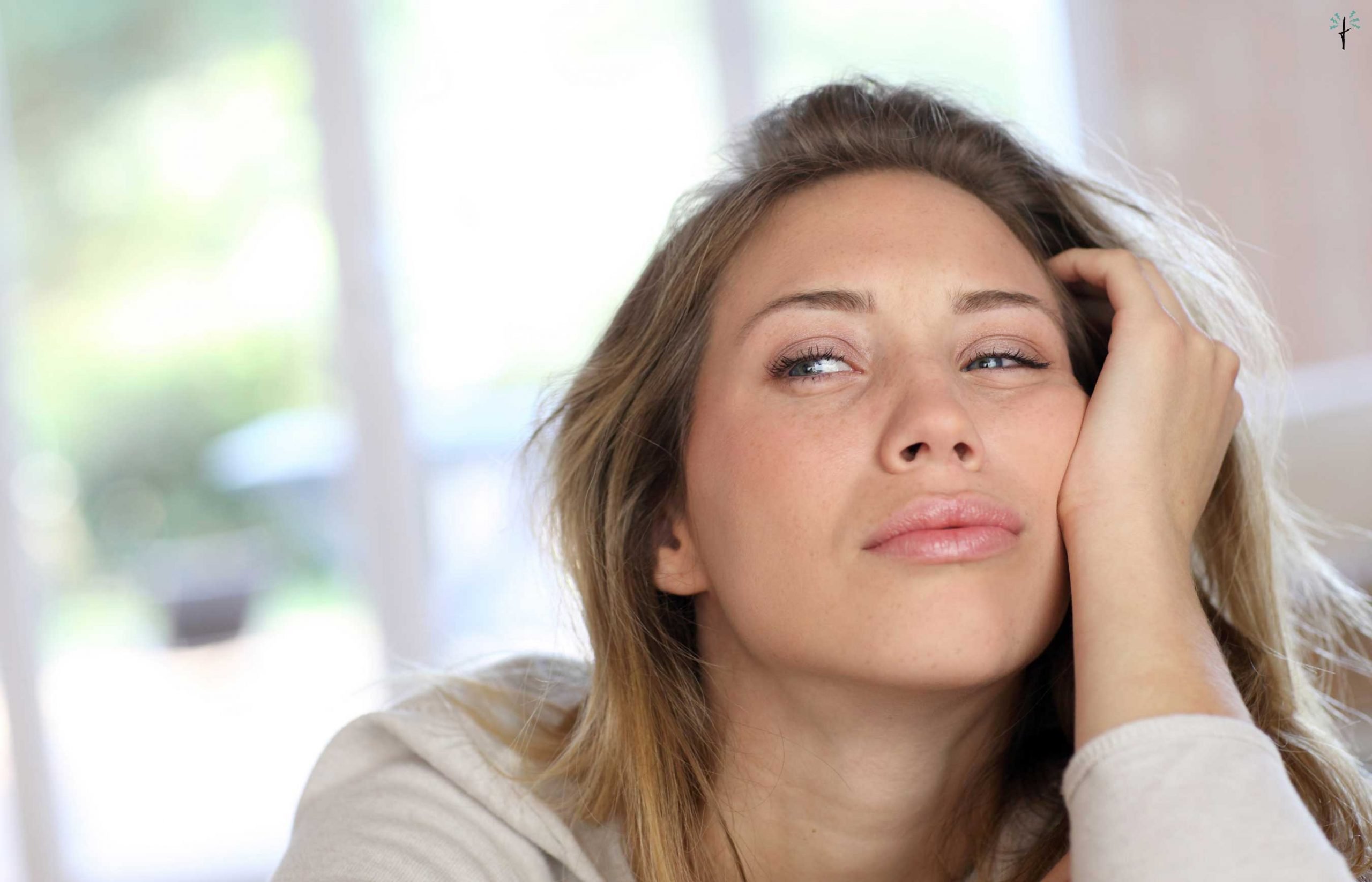 Don’t keep hoarding for yourselves earthly treasures that can be stolen by thieves. Material wealth eventually rusts, decays, and loses… 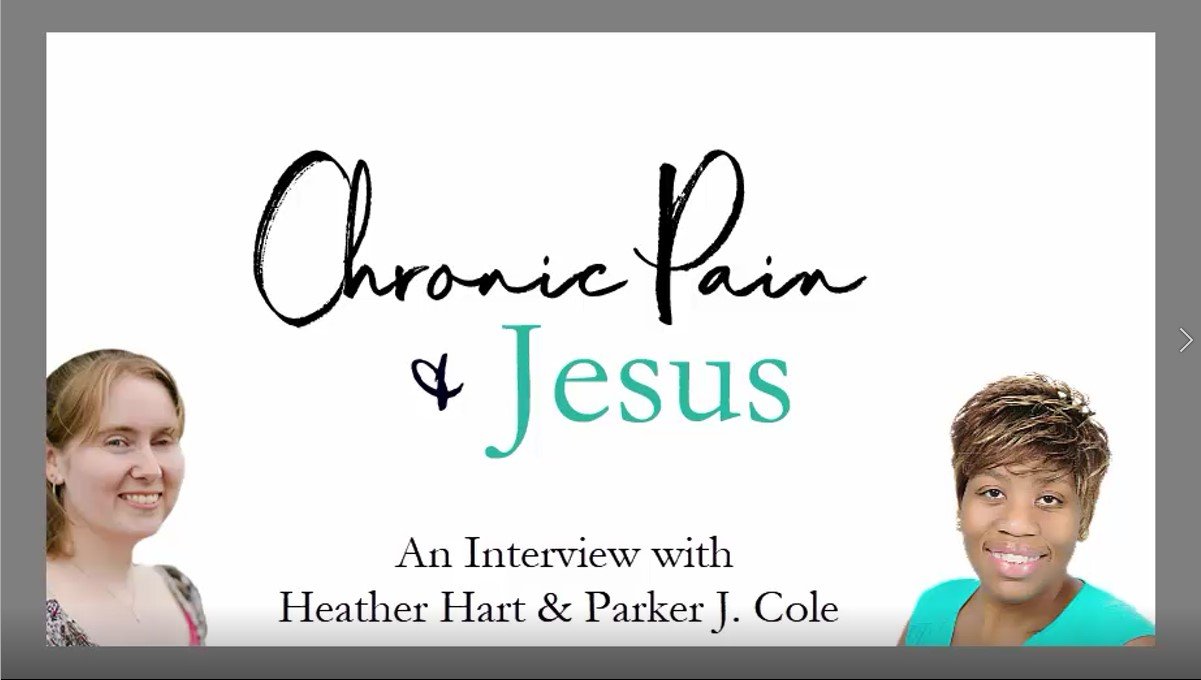 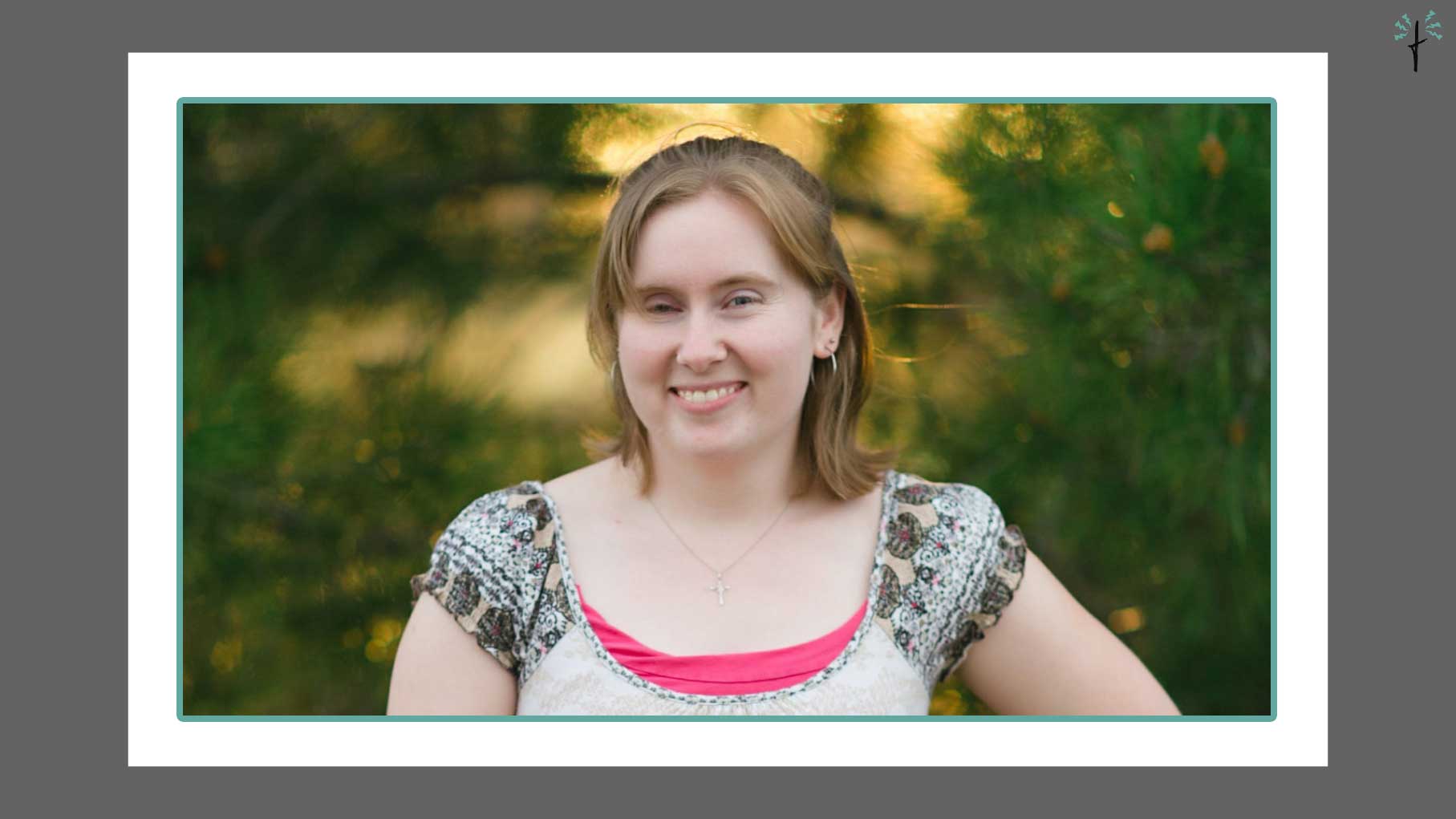 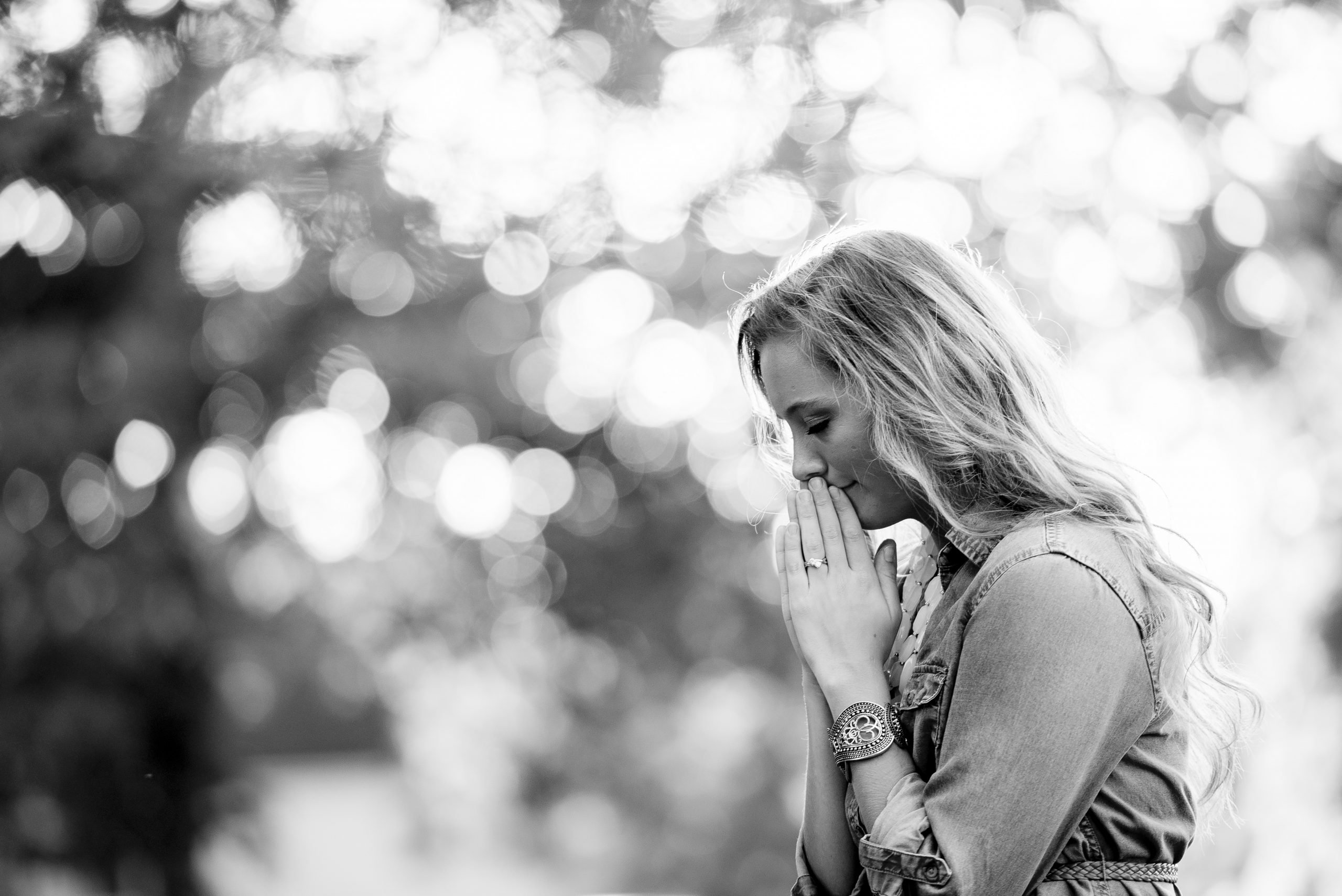 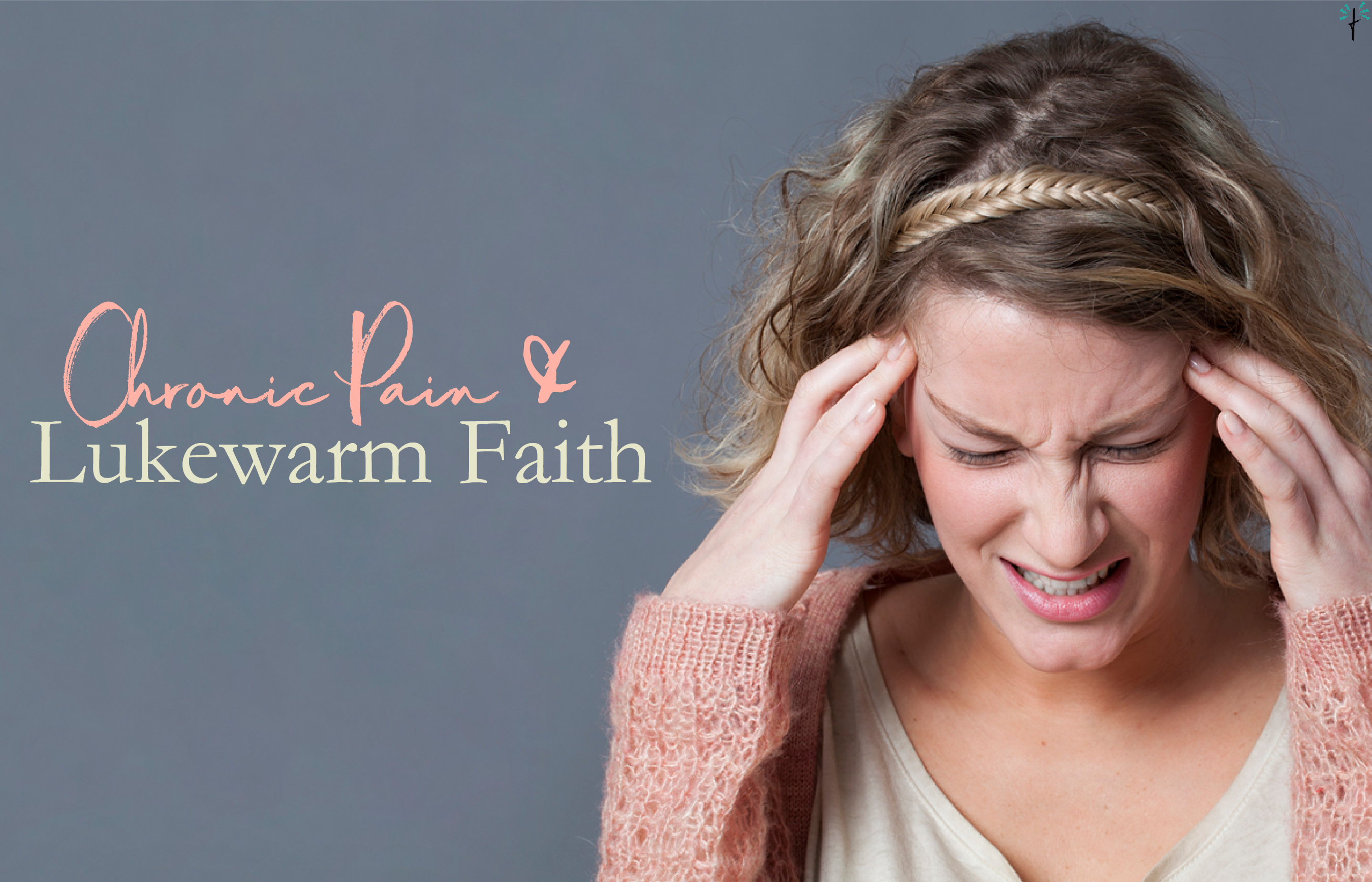 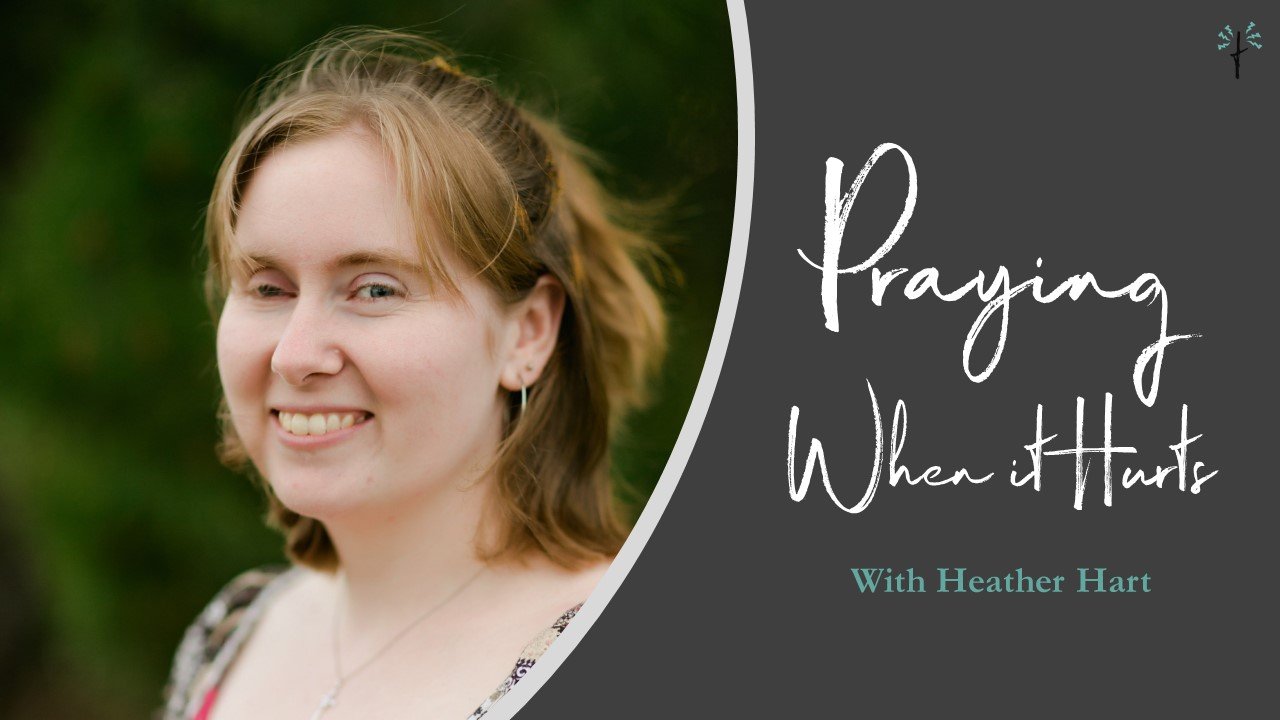 In 2019, the CDC put together a National Health Interview Survey, and they found that over 20% of adults suffered…